So said my Customs Officer as I anxiously waited for her to process my arrival at Honolulu International Airport, en route to Washington, DC. She had asked me why I had chosen to attend Georgetown. Flustered, I gave a quick response: I said it was a because I had received a scholarship, and because I was interested in politics.

It was a true answer, and she was certainly mistaken that Australians were apathetic about politics.  However, later, as I landed bleary-eyed in DC after almost 20 hours of flying, even I was questioning my motivation: was ‘I’m interested in politics’ really a worthy justification for my decision to pack up my life and move to the other side of the world?

Luckily for me, I had chosen to live at International Student House, where an interest in politics was almost a condition of entry. Not only had many of my fellow residents also moved across the world to DC to chase a dream, they had no such qualms that being an Australian meant I would be disinterested in politics.

“Compulsory voting? Interesting. Do you think it works?”

“What do you think about that controversial woman – red head – Pauline Hanson?”

“Your most recent election was also won by the conservative party. Are there parallels between the political climate in Australia and America?”

Of course, in amongst questions on affairs of state, there was always going to be a general curiosity about Australian culture.

“Level with me, Vegemite, what exactly is it?” (In their defense, this was due to the fact on my very first day in the House I had worn a t-shirt with Vegemite on it.) 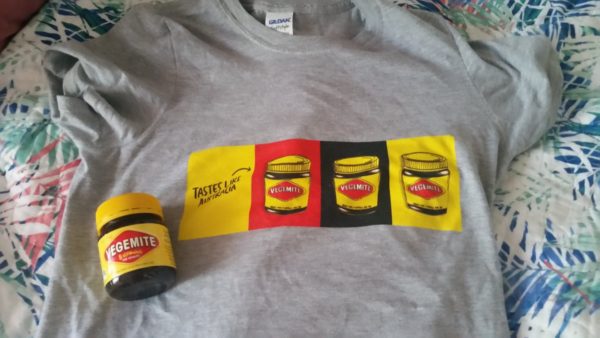 These questions were not at all unwelcome. In fact, I thought it was excellent that my fellow residents were so curious, as it showed that we all wanted to learn more about each other and the world we lived in.

I felt a similar energy when I attended my first day of orientation at Georgetown Law the next week. My fellow classmates were eager to learn, to be inspired, to better ourselves, and this was true even if we didn’t yet know the how, when, or why. 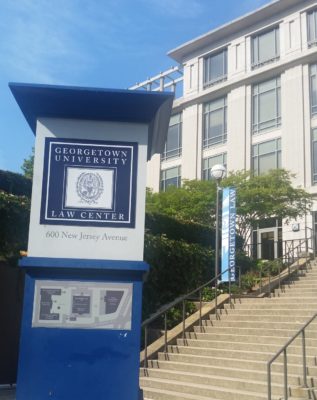 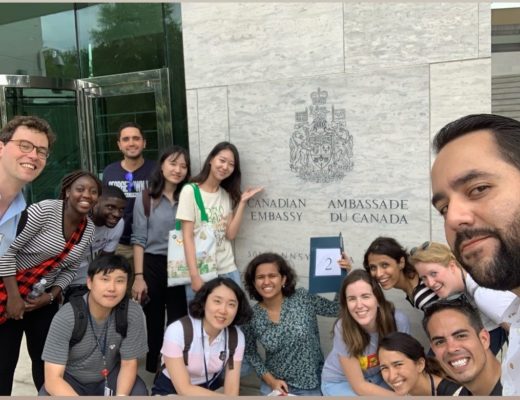 I am now approaching the end of my second week in DC, and whilst I feel settled and sure of myself and my choice to move here, I still don’t have the ‘right’ answer for why I have chosen Georgetown, and in part, Washington DC. I just know I’m exactly where I am supposed to be.