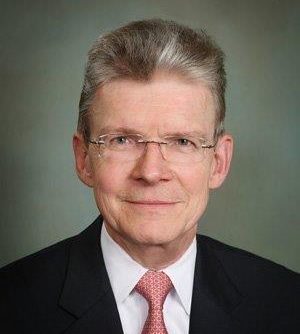 a founding member of The Scowcroft Group, an international advisory firm in Washington, D.C.  Mr. Melby has served on the National Security Council staff as well as with the Department of State, the Agency for International Development, the International Energy Agency, and the Peace Corps. Mr. Melby received his B.A. from Haverford College, and his M.A. and Ph.D. from the Johns Hopkins University (SAIS).  He is a member of the Council on Foreign Relations, a Director of the Atlantic Council, a Director of the International Student House, on the Advisory Council of the Bologna Center of SAIS, and was formerly on the Chapter of the Washington National Cathedral.