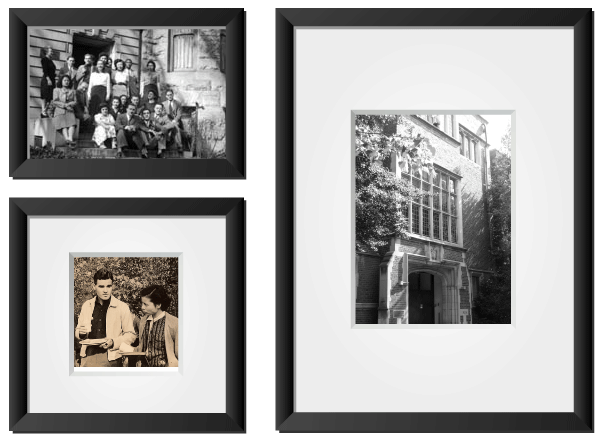 The International Student House movement originated in the United States in the early 1900s when Dr. Waldo Stevenson, a missionary living in Philadelphia, sought to address the needs of international students arriving from abroad to attend American universities. Alone and with no support system to rely on, these students found that adequate housing was scarce and oftentimes unavailable to them. In 1910, Dr. Stevenson was instrumental in establishing the first International House in Philadelphia. Over the years, the idea of providing housing and hospitality to international students spread to other communities throughout the US and around the world. 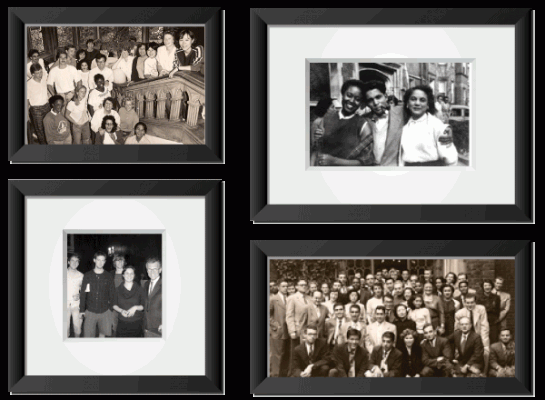 The inception for ISH of Washington, DC began in 1934 when a small group of Quakers explored how they might make a contribution to peace and a better understanding among people of diverse national backgrounds. This was the year that saw the consolidation of power by Hitler in Germany, the continuing reign of terror by Stalin in the Soviet Union, the Spanish civil war, the brutal occupation of China by Japan, and open racism in the United States. While the Quakers realized they could not directly address the ills that confronted the world at that time, they concluded that contributions to real peace could result from contacts between ordinary people, particularly young adults.  Moreover, they came to believe that the customs of segregation observed here in the nation’s capital, which shut the doors of most rooming houses, hotels and restaurants to people of color, could be remedied by practical action. Their discussions led to the establishment of ISH DC in 1936.

Originally housed in a building located at 1708 New Hampshire Avenue, NW (now the Embassy of Eritrea), ISH DC accommodated 18 students. By the end of World War II, ISH needed more space.  In 1946, ISH purchased the home of the Demarest Lloyd family at 1825 R Street that is today’s main building. The house was built in 1912 with a Tudor design and a Great Hall, which was built to resemble Haddon Hall in Derbyshire, England. The Lloyd family conveyed their valuable collection of antique furnishings and paintings to ISH which now adorn the interior of the home.

Although no longer affiliated with the Quakers, ISH DC has continued to fulfill its mission in an unbroken line of over 80 years, providing an interactive and supportive living environment for nearly 15,000 young adults from over 140 countries studying or interning in Washington.