On Thursday, May 12, International Student House of Washington, DC (ISH-DC) welcomed over 250 guests for our annual Spring Garden Party to celebrate the changing season with a number of our resident scholars, alumni, and new and old friends of the House.  We had the privilege of welcoming nine foreign Ambassadors and dozens of members of the diplomatic corps, Members of Congress and their spouses, resident scholars from 19 countries, alumni, and new and old friends. 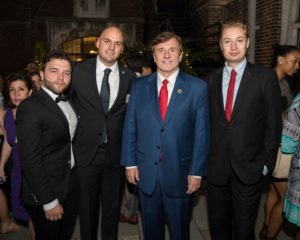 Our residents were delighted to meet and connect with our guests, given many are preparing for their own careers in the public and private sectors in their respective countries, and enjoyed the opportunity to discuss their next steps with those successful in their fields. 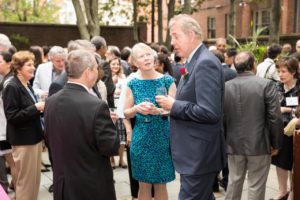 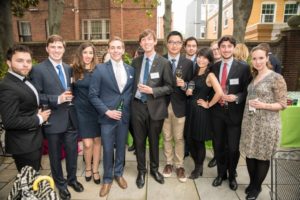 The party happened to coincided with the end of the semester for many Washington universities, so it became a celebration of graduation for a number of our resident scholars from around the world. The evening was a great success as our resident scholars engaged with our many guests who attended to learn about ISH-DC, and their experiences here in Washington as young, driven international students. 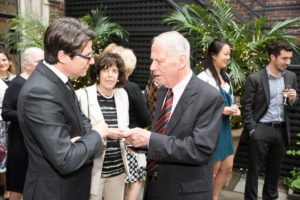