The solutions to the challenges of international dialogue and the difficulties of ‘foreignness’ are not learned from books.  It takes the community of many shared meals, the empathy of many shared pieces of music, the trust in sharing a home.  And then we get to true care, to understanding.  We may struggle with differences and misunderstandings, but because we share a home, we learn that ‘we are one’ is not just an idea. It is a reality.

These are the words ISH-DC resident scholar Dorothée Stieber shared with a room full of International Student House supporters and friends on February 15 at the residence of the German Ambassador to the United States.  The Tribute Dinner was a wonderful evening hosted by our 2016 Global Leadership Awards Diplomatic Chairs, His Excellency Peter Wittig and Mrs. von Voss Wittig of Germany, as a special thank you to our Sponsors and Global Leadership Award Honorees, Senator Edward Markey, Congressman Edward Royce, Congressman Eliot Engel, and Al-Monitor. 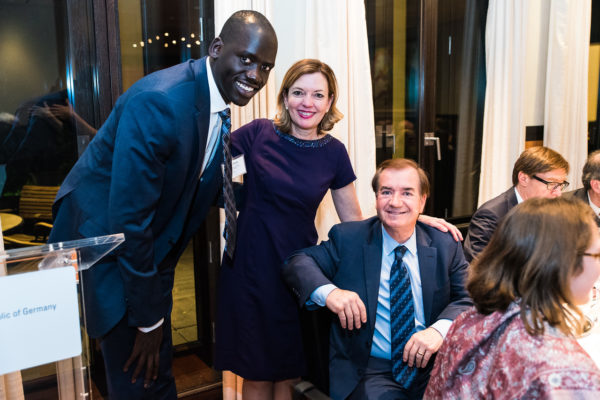 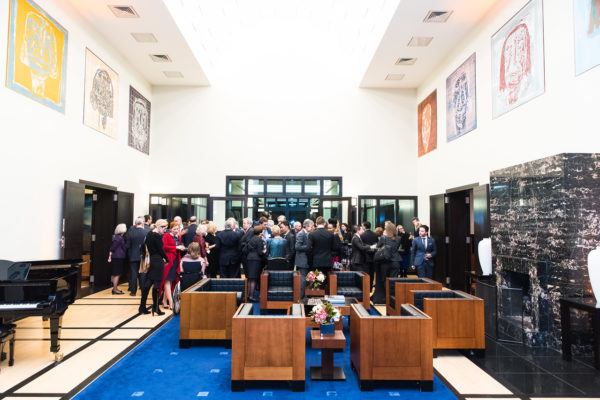 ISH-DC Resident Scholar Dorothée Stieber from Germany presenting a gift of thanks to Ambassador Wittig and Mrs. von Voss-Wittig

The many guests, including our corporate and individual sponsors, Members of Congress, and friends, had the opportunity to meet a number of our high caliber international scholars and learn more about the truly unique relationships that are formed during their time at ISH-DC.  Our thousands of alumni have gone on to become Ambassadors, leaders in government and the private sector, and champions of the need for international dialogue and community.  They are a testament to the caliber of our resident scholars, and are the first to share the importance of their time at International Student House and the relationships they have maintained with former residents from all over the world throughout their lives. 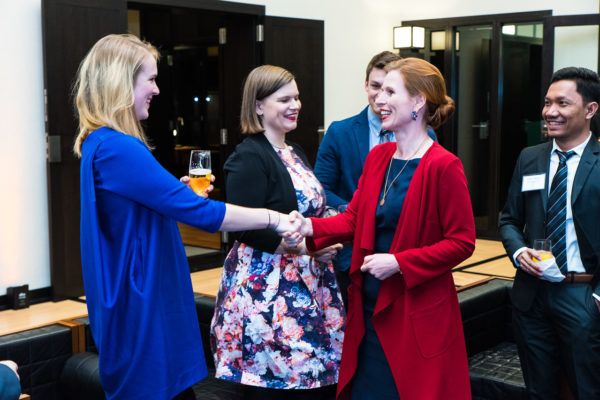 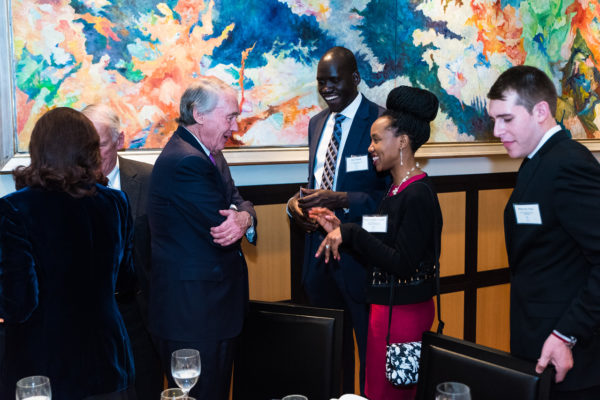 We are grateful to Ambassador Wittig and Mrs. von Voss-Wittig for hosting us for this memorable evening, and we remain grateful to our generous sponsors who support our House and our mission of providing a unique cross cultural experience to develop students and scholars into global citizens. 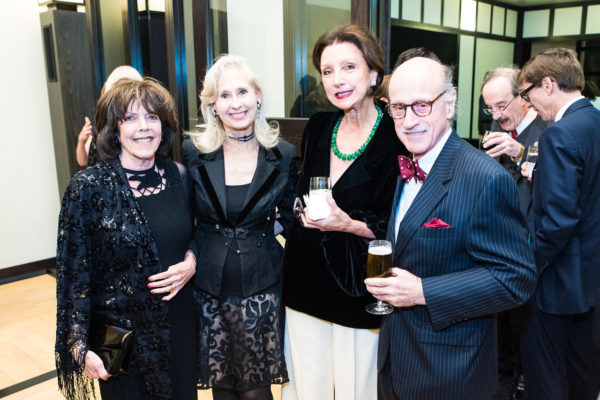 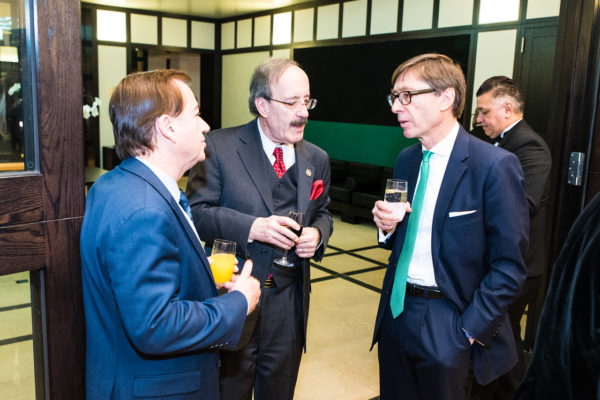 The Royal Embassy of Saudi Arabia