International Student House (ISH) of Washington, DC will present a symposium on Breaking the Silence: Addressing Sexual Assault on Campus on Thursday, May 1, from 9:00 am to 5:00 pm at 1825 R Street, NW, Washington, DC. Distinguished speakers include Senator Robert Casey (Democrat – Pennsylvania); a representative from the White House Task Force to Protect Students from Sexual Assualt; Major General Jeffrey Snow, Director of Sexual Assault Prevention and Response at the Department of Defense; and others from the fields of advocacy, education and personal experience. Topics include current legislation, campus sexual-assault policies, sexual assault prevention and response programming and resources for students and bystanders. 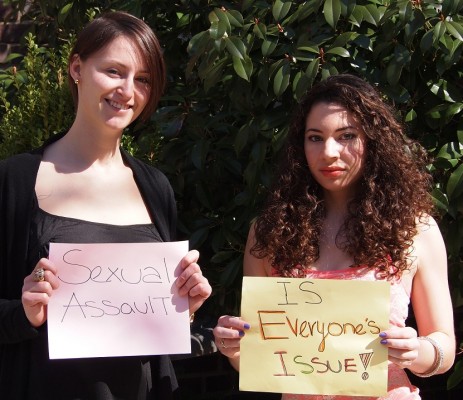 The event is prompted by President Obama’s call to action and the establishment of a task force to protect students from sexual assault. With one out of every five women and one out of every 33 men in college experiencing sexual assault, it is an issue that is now demanding the attention of politicians, academics and the media. Incoming freshmen are the primary target; studies find that 63% of accusers are first year students. 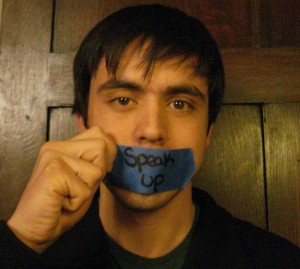 ISH-DC believes this timely symposium reflects a concern and outrage on this issue that transcends generations and cultures. Founded in 1936, ISH-DC builds life-long connections among a diverse community of graduate students, academics and post-graduate interns. Over 10,000 resident scholars representing over 140 countries, including the United States, have passed through the doors of ISH-DC since our founding. Residents are offered a multitude of activities throughout the year that instill a spirit of cooperation while building a solid understanding of US culture, government and business. Through our in-depth programs and focus on cross-cultural dialogue, ISH-DC strives to be a model international community and represents “soft diplomacy” at its best.

Throughout the month of April, International Student House of DC’s resident scholars are participating in activities designed to raise awareness on this issue. These activities include a self-defense class as well as bystander intervention training.