It is unbelievable when it comes to mind that it was two years ago that the passenger next to my seat during landing said, “Welcome to the United States”.  If I look back today, I can be nothing but grateful, that I have been listening to the voice within, and followed my path where I think I should be. From willing to live abroad, surrounded by some who did not understand this decision, I arrived in a world full of people who became friends and family with whom I’m still in touch today.

The word ‘global’ has come up so many times in the two years that I have been living in DC. The world has changed and became so much smaller than it eventually was at first, while my narrow-minded view got a twist to a very open minded way of understanding things. I stopped placing countries, nationalities or backgrounds in corners, and instead, started to look at these from a very different perspective. Entering an aircraft today and looking outside only confirms to me the view of not seeing any borders or countries, but just the colors of landscapes and oceans, which tells us only one thing: we are united and are all one. Being one does not obviously mean that we share the same thoughts, but the experience of living with people from all around the world showed me that we indeed can easily live together in peace as long as love and respect are involved while exchanging thoughts.

Today, I have a much better understanding in what a global citizen stands for. My goal at first here in Washington, to broaden my view of the world and to face and get to know myself far away from home, has been reached and beyond that came with amazing opportunities to do everything I wanted and which is so much more than I thought it would be. 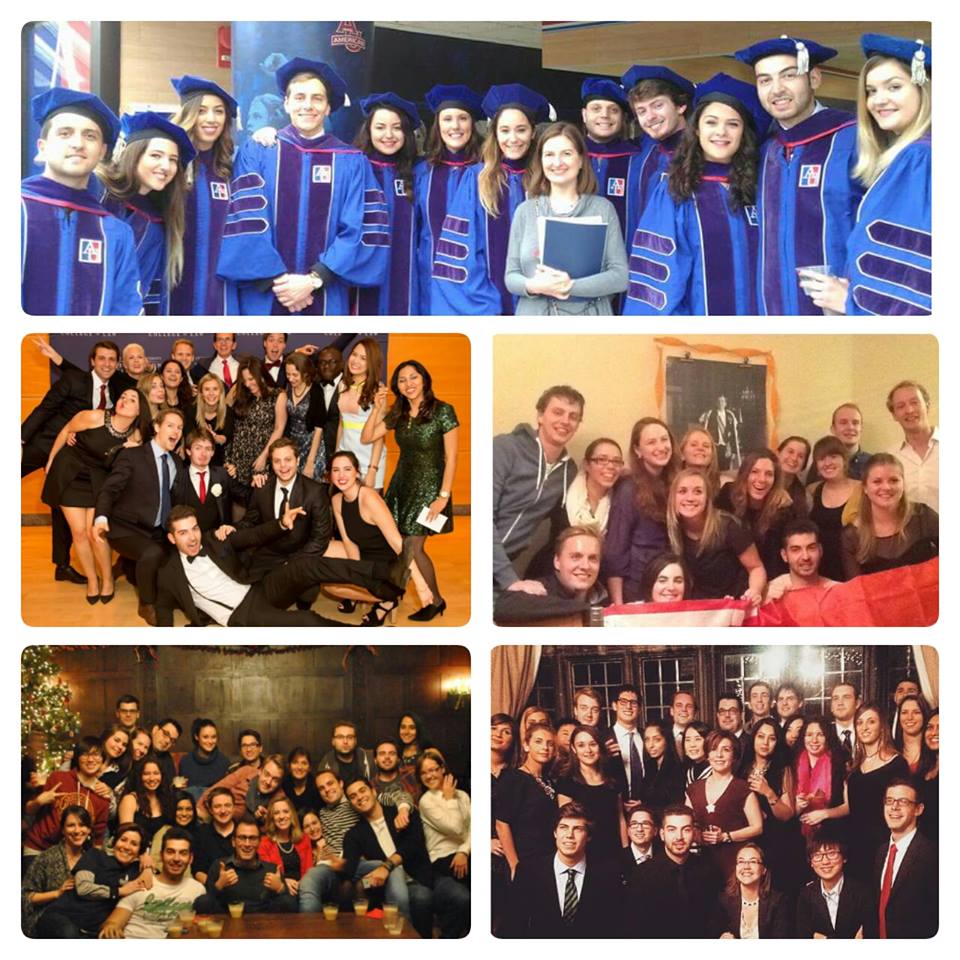 These two years have felt like ten in a positive way. I grew in mind and spirit as a human being. I question various topics in a very different mindset than how I would before I arrived. I became so much more optimistic than I would be at first. Now I wake up with the thought “What makes me happy?” and live the best I can towards the answer of that question, whereas I used to ‘just do’ things because everyone else did. All these thoughts are telling me that this experience has been so special that no price tag can even be close to this feeling.

All the ‘good byes’ I have had in these two years, turned out to be  ‘see you later’ since I have seen so many after they left. It’s the connection and understanding which bond us.

Of course, it wasn’t always as great as how you imagine it would be, but the ups and downs that come with your decisions do make you who you are today. In the end, we only regret the chances we did not take, and chances… they don’t fall down from a tree, we take them.

Be a witness, not a judge. Focus on yourself, not on others. Listen to your heart, not the crowd.

Country: Netherlands
University: American University
About Burakhan: Burakhan stayed at ISH from fall 2014 till spring 2015. He is back and ready to continue his journey in DC and at ISH! This time as a student and not an intern. If you are willing to study abroad, build up an international network, travel and explore the world from a different perspective and widen your world, just make sure you to follow his blogs! Especially if you are hesitating about taking this big step.