For most of us, ISH-life means being thousands of miles and hours away from our family and friends. You feel that more severely on special days such as the independence day of your country, a national football game and Olympic games, or when you miss one of the important events that you would never otherwise; your cousins wedding for example. But there is this one day that you just want to be at home no matter what, want to be surrounded by a package composed from love, close friends, parents and everything that is familiar, even the smell. It is your birthday. All in all, you are one year closer to the final curtain, aren’t you? (Please insert overly dramatic music here, Enya would do the job.)

That’s when ISH does its magic (again) and proves its difference. The difference, which stems from diversity and the pure luck of living in a multi cultural home. Hence I have had one of the best birthday’s of my life. 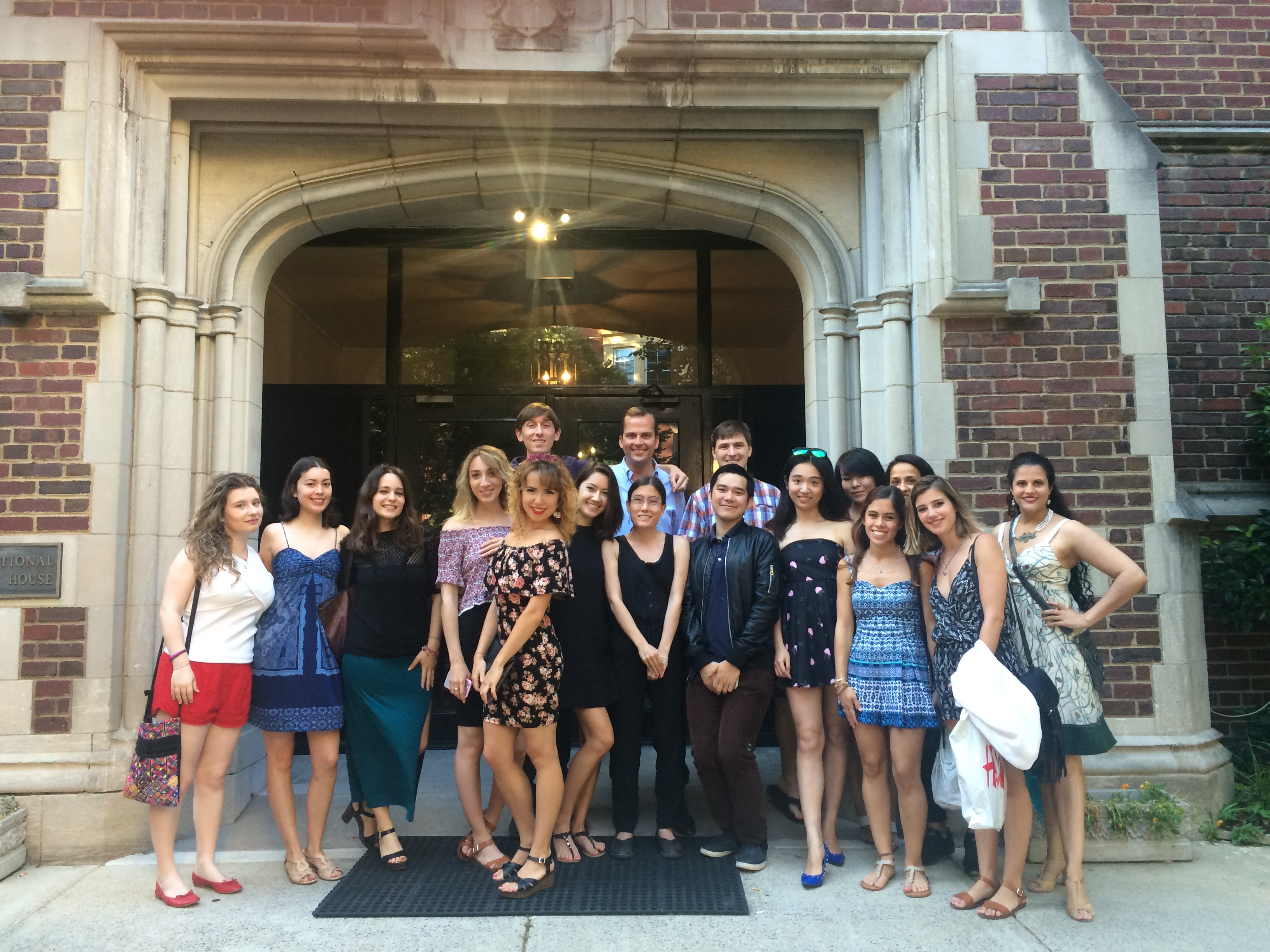 We started celebrating from Friday night (my birthday was on the 20th of June, so we had to consider the job schedule as well) and I received two great surprises from people whose heart is bigger than the flat screen in the TV room. On Saturday, I wanted to kill two birds with one stone – I could take ISH’ers to a nice Turkish Restaurant. By doing so, I would eliminate the risk of dissatisfaction from food (because Turkish food is no fail) and I could get in the home atmosphere even for a short period of time. It happened exactly as I predicted, we enjoyed Pide’s (Turkish Pizza), kebabs and meze’s, which are accompanied by Raki, the national alcohol of Turkey. We had terrific time which passed too quickly.

Friday night was, of course, not a night to be home. Old bars of Adam’s Morgan and a couple of new ones on U Street, a wide selection from live rock music to salsa bars, were visited.

My excitement doubled when I received packages from my parents around Monday. On Monday, we also went out with a couple of ISH’ers who couldn’t be at the celebration for different reasons (a series of celebrations are always preferable anyway). A great escape against Monday depression – Georgetown Waterfront it is.

All in all, I have enjoyed leaving a quarter of a century behind – with a big smile of my face, thanks to every soul that was with me to celebrate (if not physically). I want to thank each one of you, again and again, never letting me get any blues caused by being on the other side of planet. And lastly, thank you for reminding me frequently that ‘home is where the heart is.’

Wishing you a beachy, sunny and air conditioned July everyone! Sevgilerimle…