Today, April 27, is Freedom Day in South Africa, marking the first time free and fair elections were held. I know this, because one of my closest friends in the house has just shared this over our breakfast of waffles and omelets. To mark the day, she has proposed that we watch a movie called “Sarafina!” this evening. Elsewhere in the house, a resident is apparently leading a morning yoga session in the Great Hall.

Learning how to live in a house with 90 other people was one of my biggest concerns. Over time though, I’ve found that it isn’t so difficult to adapt. ISH has permeated so much of my life that I’ve actually been meeting ISH residents even at work. During the World Bank’s annual Spring Meetings, I got to bring around some of my friends from the house who were attending.

As an introvert, I think one of the best methods to cope is to be adopted by an extrovert. You get a new forever-friend and you get to meet all of your forever-friend’s friends. They can also run interference when you don’t know what to say. But to be adopted, they kind of have to know that you’re up for adoption first. The most straightforward and effective way to do so is to just be present. I’ve enjoyed lounging around under the sun in the ISH gardens, and it’s where I’ve had some of the most interesting conversations with other residents. Like me, most of them come out on sunny weekday afternoons, seeking respite from life.

Sometimes, being present can also mean attending ISH activities. For example, we’re lucky enough to get group tickets to the African American History Museum from a kind sponsor. There is something remarkably unifying about learning about such a significant part of history together. The exhibition itself was stuffed to the brim with information. It was a remarkably emotional experience as well; it gave me the impression of many years of repressed feelings, carefully curated and waiting to be discovered.

Another tip for socializing that someone has given me is to always ask open-ended questions. Or, if you ask yes or no questions, to follow up with an open-ended question. For example, thanks to weekly Game of Thrones (GOT) screenings in the Great Hall, I’ve had the following conversation about ten times:

“Hey, are you going to the GOT thing?”

“I don’t watch the show. I’ve read the books though.”

“Um, because while I’m fine with reading about violence, watching it is a bit too much for me.”

But relatedly, I’ve found that finding common interests is another way to connect across cultures. For me, this involves anything to do with dancing. At the recent Africa Night, for instance, I loved learning about the different dances from each country from our own residents. (Dancing is just not traditional in my culture.) I’ve also found music to be very therapeutic; Friday night saw some of us jamming in the Great Hall. Making music in the Hall has been something of a staple of my life in ISH. These sessions are seldom planned, their participants constantly changing, but the fun remains. 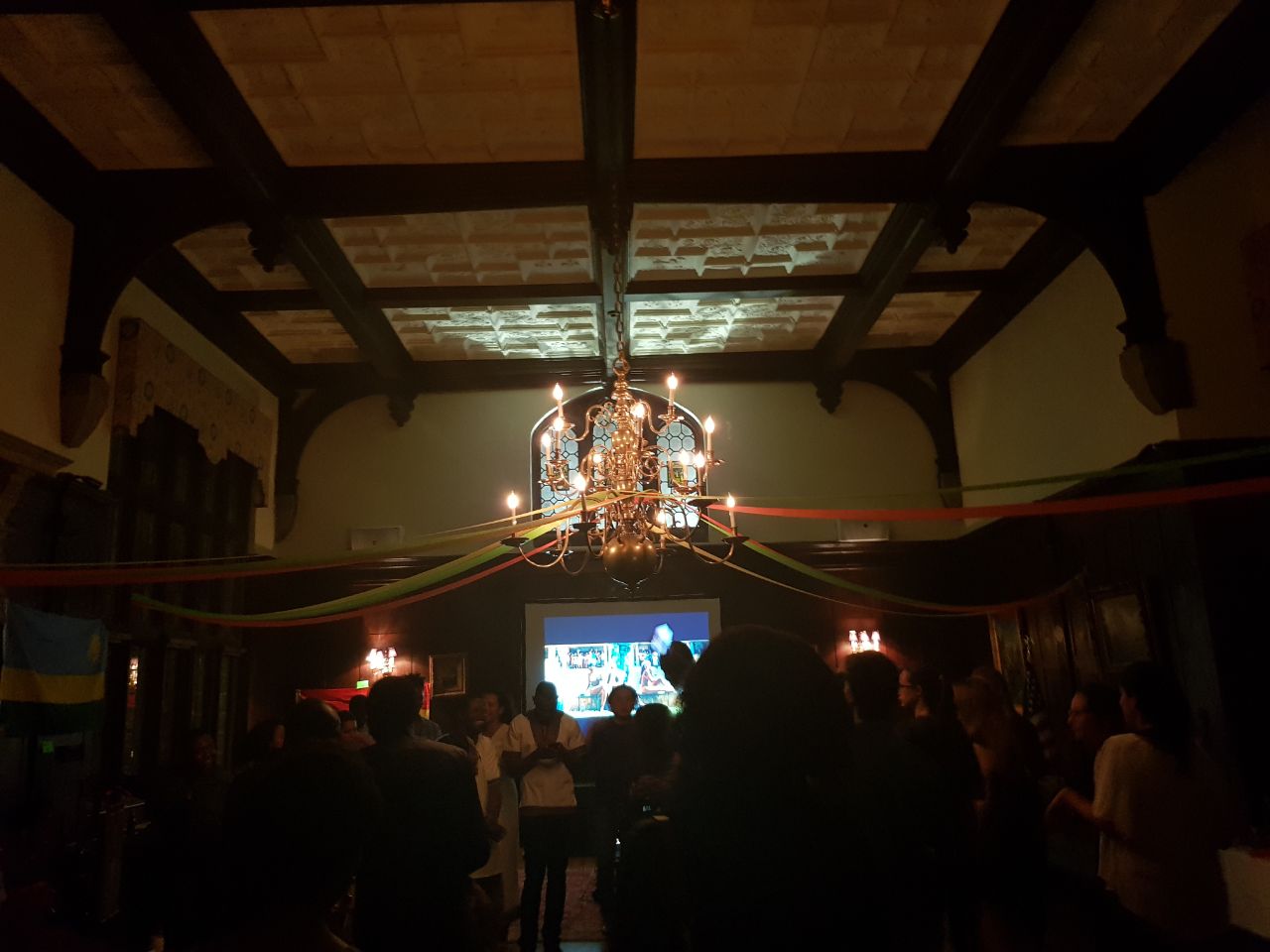 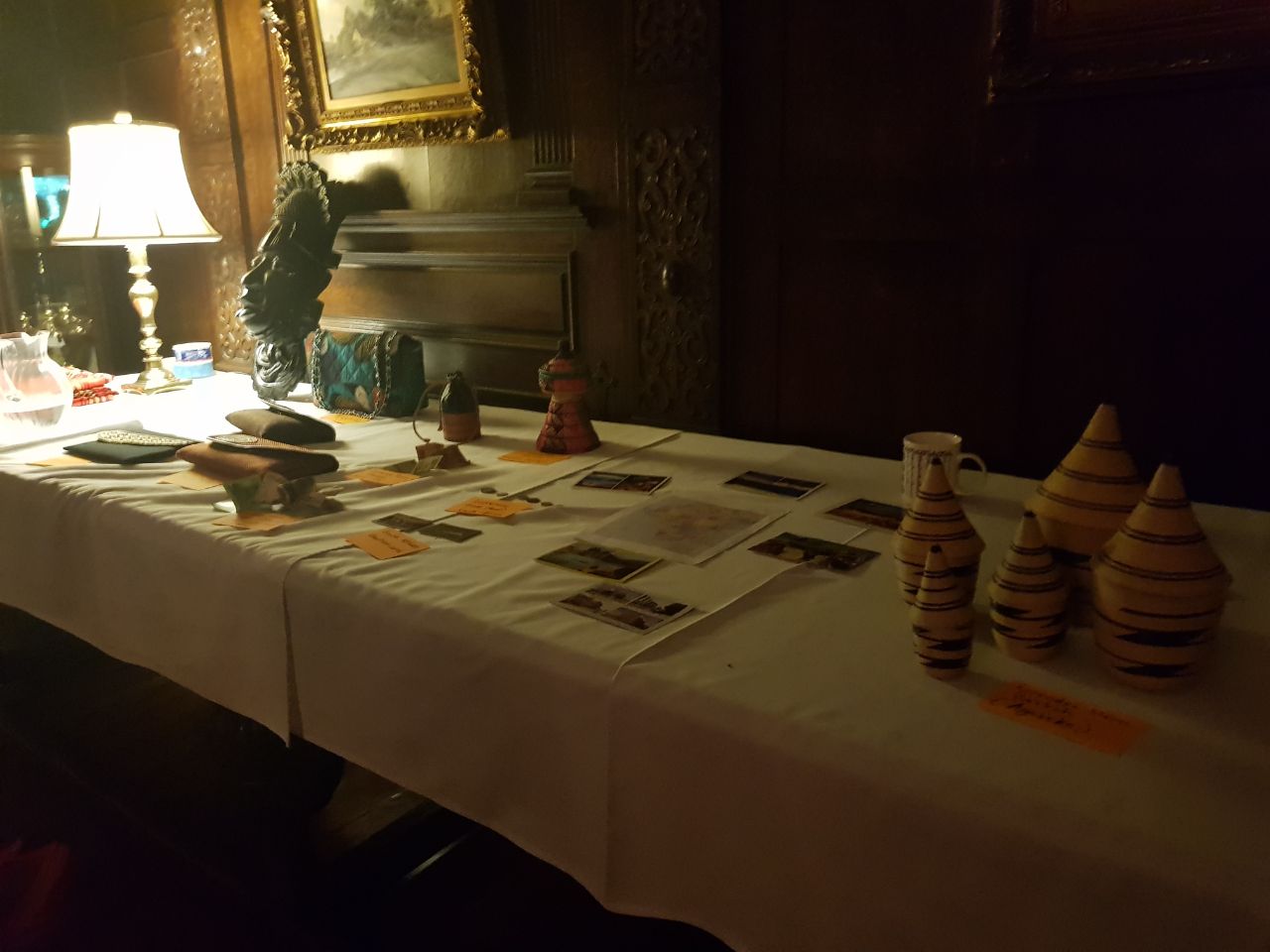 Today is another sunny day. When I finish writing this, I’ll probably head in from the gardens to the dining hall to do some work. Later, some residents are planning to drop by a French Market event in Georgetown. Even later, I suppose I’ll watch the movie with the others. Just another day at ISH.