The past month at the House has been full of World Cup mania! Everyone has been watching the games in the main T.V. room, and the rivalries on-screen appear off-screen as well. We have so many nationalities represented at the House, and it’s been super fun to see everyone argue, scream, cry and even jump during the games. And then you have the Italians that are sometimes ignoring the fact that we have a World Cup going on… I’ve been following the Colombia games very closely and the whole World Bank as well. I catch people watching the games on their computers during meetings, at the coffee shops, and in the cafeteria all the time. 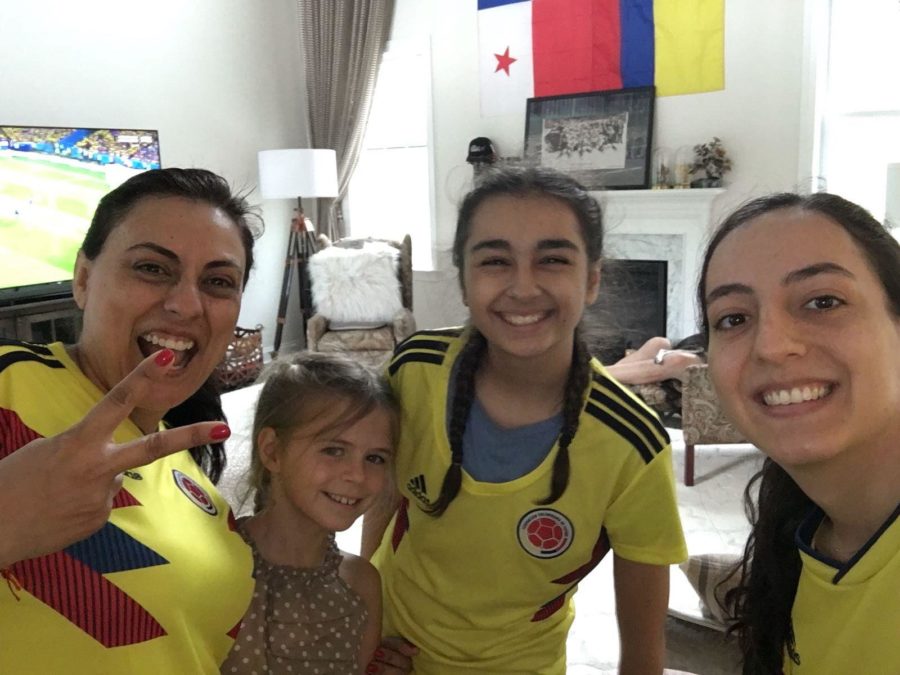 My aunt, little cousins, and I watching the Colombia game

This past month we had some really cool events at ISH. I attended the Spanish Embassy Wine Tasting event at the House—and Juan from the Agriculture section at the Embassy led the two-day event. He started out by explaining the different wine regions in Spain, going over the process of making wine, and then teaching us the three key points for wine tasting: color, smell, and taste. We tried six different types of wine, and by the end of the lesson I think we could all pretend to know at least a little bit about wine! ISH residents were also invited to the Liechtenstein Ambassador’s residency. The residency is right by the Georgetown waterfront. It was really cool to meet the team and talk to Ambassador Jaeger about his experience in D.C. and to learn about the history of the country. We got to try some of their specialty wine that they only sell in the country, and I got to brush up on my German. 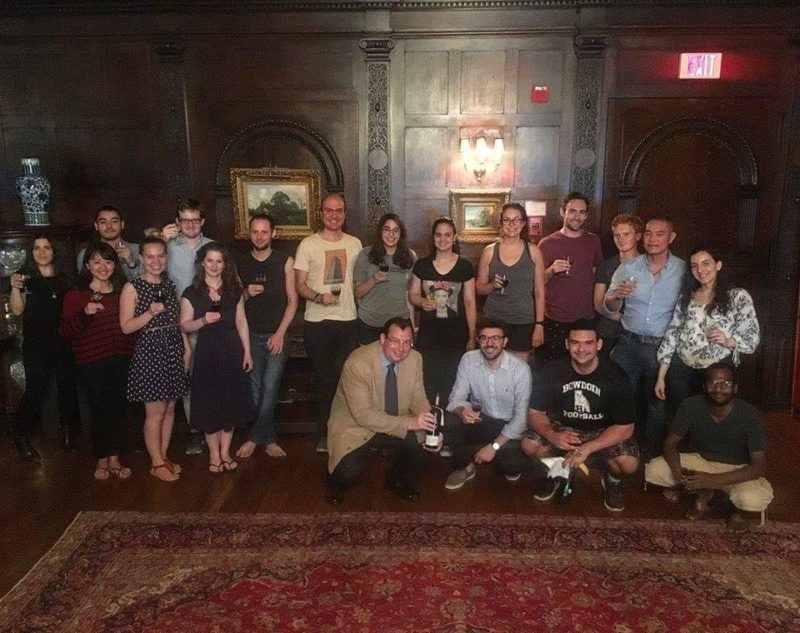 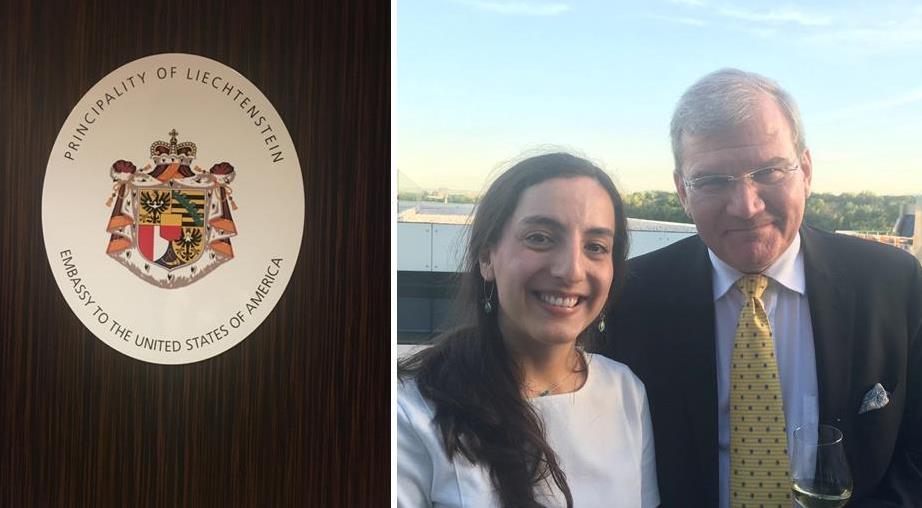 ISH residents on the rooftop of Liechtenstein Ambassador’s Residency

Speaking of rooftops, I recently discovered that you can eat your lunch in the IMF HQ1 building rooftop anytime as a World Bank employee. A few of my friends from the International Student House and I planned a lunch date last Wednesday. The views were incredible, but it was a bit windy. I look forward to my last month at ISH, and next weekend I am planning to lead a coffee tasting event at the House! Stay tuned…